| JUS - 2009 - 2
Anno: 2009
At the congress the character of Arturo Dalmartello was also remembered through an handwritten memoir which was discovered among his manuscripts after his passing. The short thought, biographical and prophetical, was read by his son Paolo and revealed the close connection of Dalmartello with his mountains, a relationship that pushed the author to develop a deeper reflection on the meaning of life.
Scarica
In memoria di Ezio Maria Leo digital 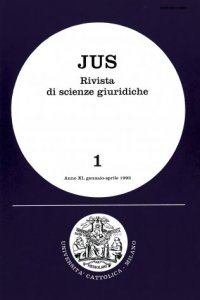 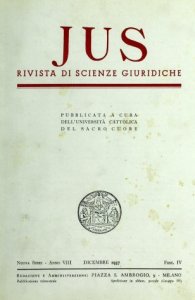