| STUDI DI SOCIOLOGIA - 2003 - 2
Anno: 2003
Women’s laborious adjustment to their working activities and their family world, which includes looking after children, a traditional female perquisite, often implies a role conflict difficult to control when a mother also works. The aim which the present research takes into consideration is the perception of a possible role conflict that women holding middle-high professional positions have to cope with as they manage their professional and family activities, and the proposed solutions which the aforesaid wish for themselves in view of an evermore significant conciliation between the demands of both roles. The experiences linked to the professional career paths of a sample made of 30 women with middle-high level of education, employees in large businesses or entrepreneurs, have been analyzed so as to verify common difficulties or strategies which are here pointed out in order to make the abovementioned conciliation between their double role an eventual reality.
€ 6,00
Contatto interetnico e pregiudizio digital 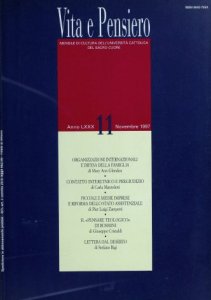 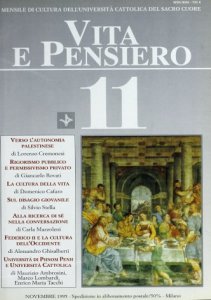