di Angiola Pollastri, Daniele Riva
Anno: 2012
SUMMARY Let us suppose we have two important products or parties or opinions indicated respectively by A and B and a pool of small other choices indicated by C and we are interested in understanding if the percentage of preferences for A and the percentage of preferences for B are unchanged, increased or decreased after some event (f.i. advertising). If the sample size is big, we propose to use a two stage hypotheses test proposed by Duncan (Miller, 1981) and improved by Pollastri (2008). The test considered is based on the exact distribution of the absolute maximum (Zenga, 1979) and on the exact distribution of the absolute minimum (Pollastri and Tornaghi, 2004) of the components of a Bivariate Correlated Normal. Tables of the critical values are reported. The test proposed allows to accept one of the nine hypotheses about the invariance or increasing or decreasing of the percentage of A combined with the three movements of the percentage of B. Keywords: Trinomial Distribution, Bivariate Correlated Normal, Two Stage Hypotheses Test, Absolute Maximum and Minimum.
Scarica
Un'architettura liberty a Milano: la casa dell'arch. A. Campanini in via Bellini, 11 digital 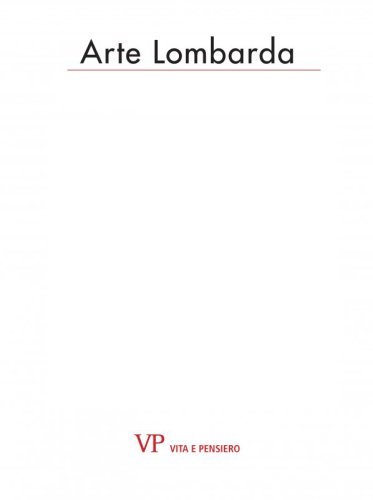