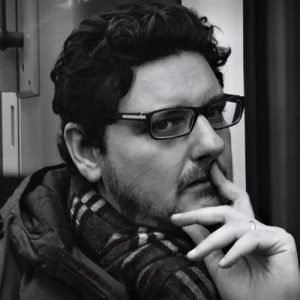 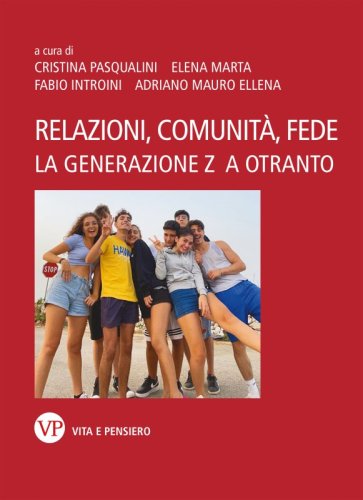 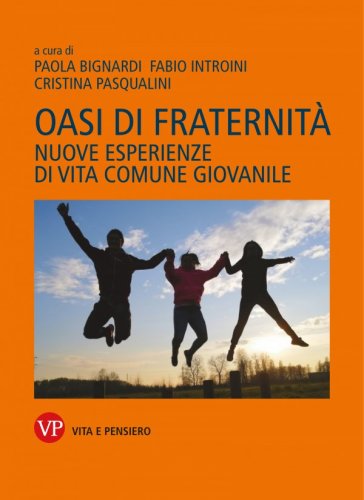 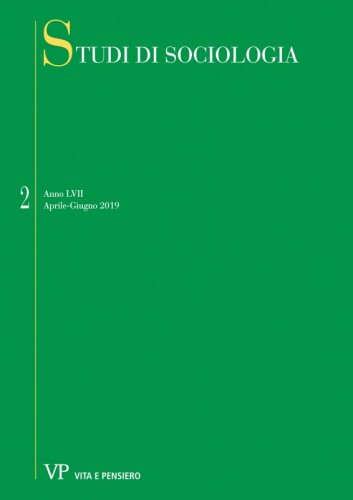 | STUDI DI SOCIOLOGIA - 2019 - 2
Anno: 2019
The aim of this paper is to explore the connection among Italian Millennials, Social Networks and Social Inclusion, drawing mainly from a national survey conducted by Istituto G. Toniolo «Rapporto Giovani» in 2017. The analysis will be centered on the ways in which Italian Millennials use Social Networks, with a peculiar focus on the «high uses» of Facebook&Co. By «high uses» we mean usages that are non-ludic but related to political/civic engagement or dedicated to self empowerment through social capital construction and enhancement...
€ 6,00
Di generazione in generazione. La trasmissione della fede nelle famiglie con background migratorio 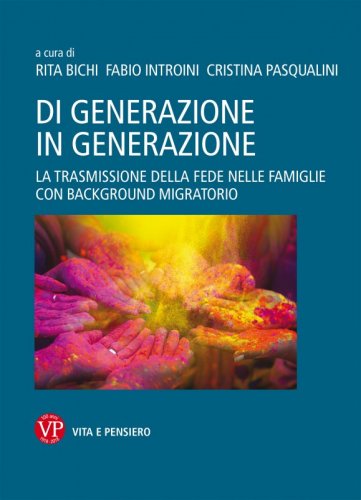 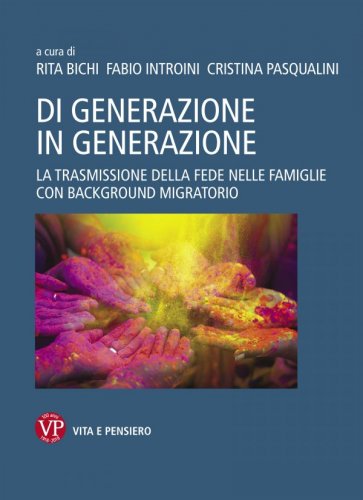 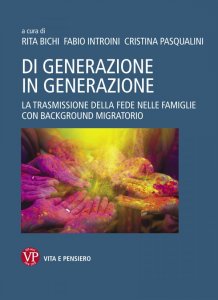 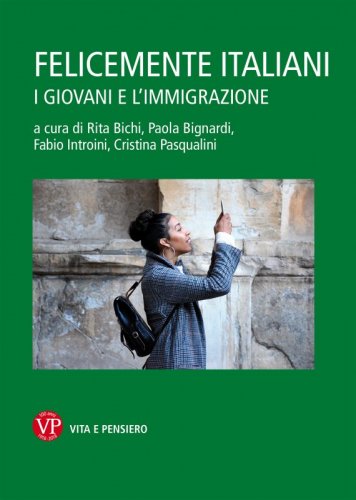 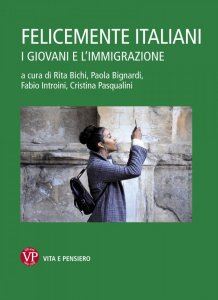 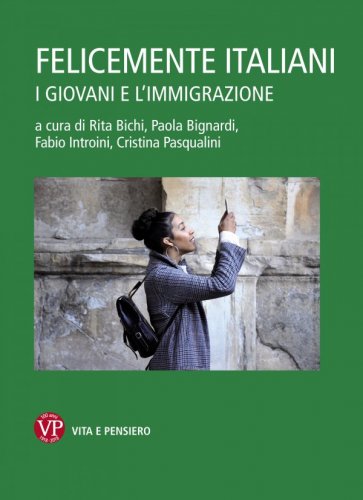 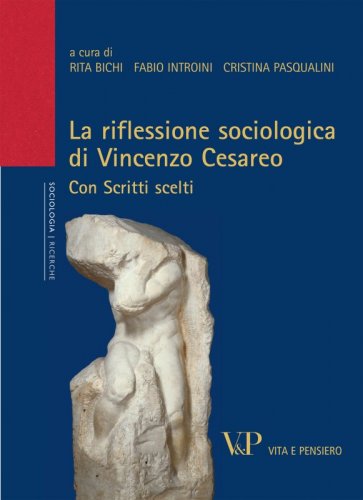 | STUDI DI SOCIOLOGIA - 2011 - 2
Anno: 2011
F. INTROINI, Re-opening complexity. Notes for a socio-anthropological reframing Globalization and its emphasis upon a world society and a world global order in which processes and actors connect in non-linear ways has re-awaken sociology’s social interest for complexity as if complexity itself could be a sort of «new paradigm» able to put social sciences in the best condition to deal with contemporary social world and its apparent non-intellegibility. This contribution aims to sketch a historical pathway in the field of complexity to show how – altought there exists a specifc language and a particular categorical apparatus that seems to legitimate the idea of a «science of complexity» – complexity studies can’t be appropriately thought of in terms of a coherent and unified paradigm, because this would mean to betray complexity itself and its profound anthropological implications. This is the suggestive lesson coming from complexity masters such as Morin, Latour and Urry. Key words: complexity, science, social sciences epistemology, anthropology, (global) order.
€ 6,00