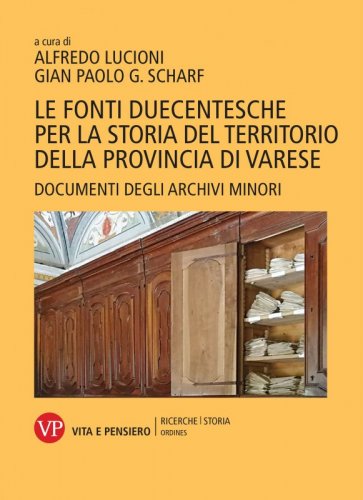 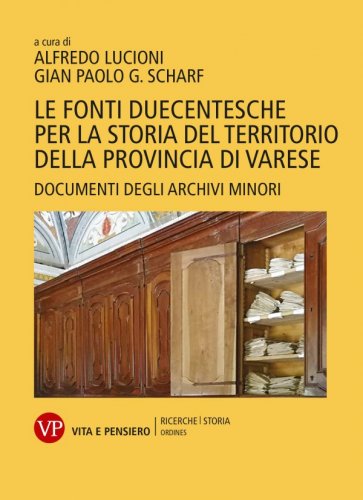 | AEVUM - 2011 - 2
Anno: 2011
SUMMARY: The discovery in the State Archives of Milan of three unknoun documents of the years 1215, 1219, 1260, concerning both the parish of San Pietro of Brebbia and the archbishop of Milan, sheds new light on aspects of the history of the lower Verbano, an important area of the archbishop’s feudal possessions. The first part of the article describes the activity of the chapter of Brebbia in the late 12th and the 13th century, focusing on economical aspects and relationships with the local community. The second part examines the actions and competences of the archbishop’s officials in Brebbia during the 13th century, and provides evidence for the archbishop’s management of his lands, a topic which is little known due to the lack of documents. The edition of the three deeds concludes the essay.
€ 6,00