| JUS - 2005 - 3
Anno: 2005
The essay draws the theoretical framework of the evolution of the economic constitution from the Liberal State of the XIX century to the Democratic one in the XX century. In describ- ing this development the attention is focused on two different institutional models that have prevailed in the Anglo-American system and in Western Europe. While the former has maintained a dualistic structure where there is still a separation of the Legislative power (Parliament) from the Executive power (Government) in the latter the transition from the Liberal State to the Democratic one has evolved in a monistic system where the Parliament is the paramount institution. The author underlines the importance of the differences between these two models that are not only noticeable from a theoretical point of view but have also relevant implications for the regulatory competition in a global economy. Having particular regard to the solutions followed in the two models in dealing with market failures in Public Utilities sector, the author - after having described the differences that have historically differentiated the USA's approach to market imperfections (public companies, authorities, economic regulation) from the European one (vertically integrated public monopolies)-, argues that both models are facing a critical period which could lead to a new equilibrium where dualistic and monistic approaches to market failures could eventually converge in a ri-regulated system based on increased transparency and stronger international regulation of financial markets.
€ 6,00
Globalizzazione, mercati finanziari ed investimenti in beni pubblici: spunti per un dibattito in corso digital 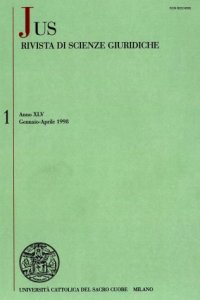 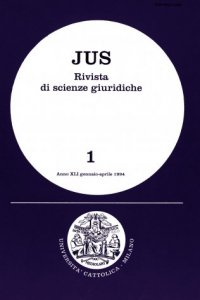