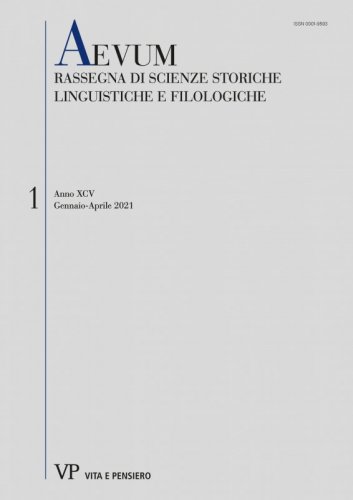 | AEVUM - 2021 - 1
Anno: 2021
In order to define and disseminate the public image of the emperor, it was common to emphasize he had certain qualities, among others, magnanimity and generosity. In this sense he could be usually described as affable, and the kingdom of Constantine was especially signified for that...
€ 6,00
Trauma e memoria storica nella Spagna democratica digital 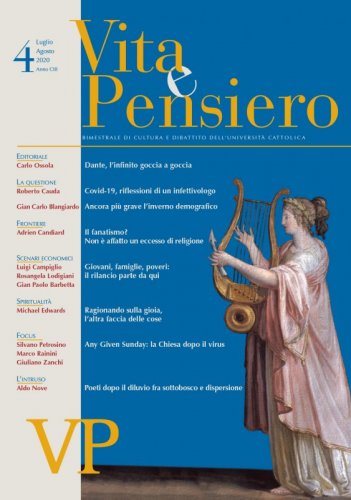 | AEVUM - 2007 - 1
Anno: 2007
Imperial titulature, as it is found in late Roman constitutions, include words pertaining to religious language. Terms, that define some of the emperors’ virtues, link them to the divine field. The new religious trend of the Roman Empire did not influence this use. An unbroken use of a sort of “classic” language is observed. For this reason Christian emperors could describe themselves as “divus” or “numen”. These titles became honorific and formulary, gradually losing the original religious sense.
€ 6,00