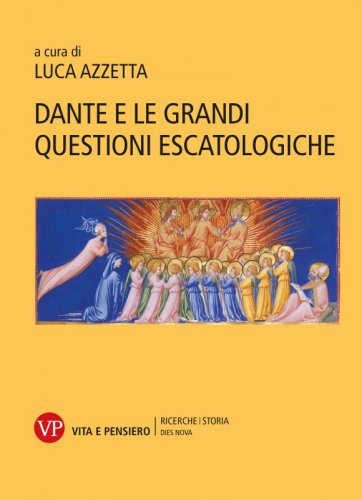 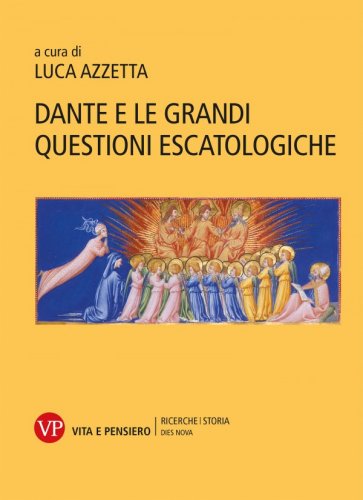 | AEVUM - 2008 - 3
Anno: 2008
Luigi Venturi (Pavia 1812 - Florence 1890) was the private secretary of Leopold II, Grand Duke of Tuscany, and a versatile writer. He was an influent man up to the April 1859 revolution, which caused the Grand Duke’s expulsion. He was on familiar terms with many learned men and artists active in Florence in those years, as it is proved by his correspondence, which is largely extant, although scattered and unpublished. In 1859 he had to withdraw into private life. He devoted himself to poetry and study, above all of the Bible, the Fathers of the Church, Dante and Manzoni. Among all his production, the book Le similitudini dantesche is particularly remarkable.
€ 6,00