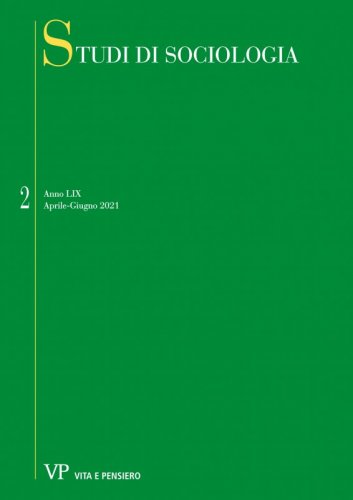 di Mario Coccia
Anno: 2005
International markets crises following recent events such as terrorist attacks, wars in the East, growing financial globalisation and integration raised an interest in the analysis of country risk among industrialised countries as well as developing nations. This paper develops new measures of economic and technological performances of countries by means of a systemic approach based on combinations of several indices. A comparative analysis using data from 51 countries for the period 2000-2002 identifies the countries with high/low performances. The results are substantially stronger and quicker than those obtained by conventional indicators. Moreover, results show Italy’s low economic and technological performances with respect to other developed countries.
€ 6,00