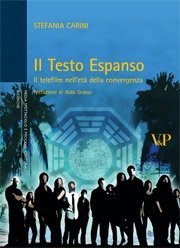 | COMUNICAZIONI SOCIALI - 2008 - 1. Incipit digitale. L'avvio della televisione digitale terrestre in Italia tra discorsi, prodotti e consumi
Anno: 2008
The essay analyzes the presence of Dtt in the Italian press. From the examination of a collection of headings, daily newspapers or magazines, generic or specialized, the essay underlines the non homogeneousness of Dtt images and the weakness of their information power. The press opinions seem using Dtt more as a litmus paper to measure the present economic, political and cultural tensions of our Country in the examined years, more than as an object to be analyzed and explained. In particular, the partiality of the sector magazines about Dtt can be noticed in the apodictically positive vision of «Sorrisi e Canzoni» and in the prejudicially critical one of «Satellite». This polarity can be also found in the periodical magazines («Panorama» e «L’Espresso») presenting Dtt contents as a strife between opposed political parties. The opinion expressed by the newspapers are more articulate. Also in this case, even considering the variety and wideness of the facts taken into account, (from the issue of pay-tvs, to the relationship between Dtt and football, to the political implications and the ambiguity of Gasparri’s Law, until the disappointment for the first tests of the digital terrestrial system) the lack of orderliness and the partiality in information leave the viewer alone in the passage to the new television system.
€ 6,00
La tv dei ragazzi è risorta, però cercatela sul satellite digital 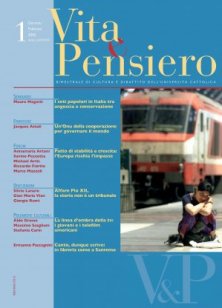