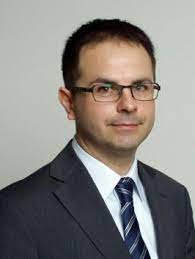 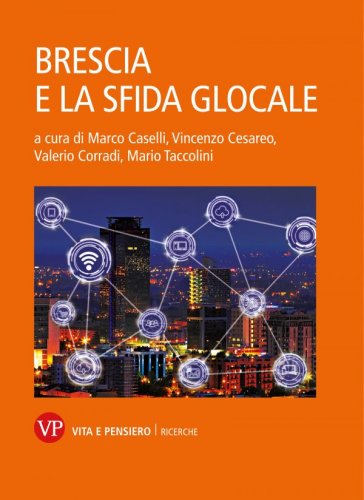 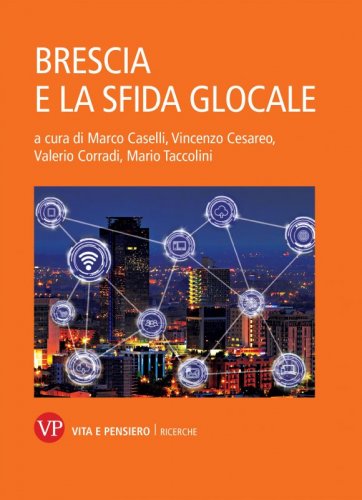 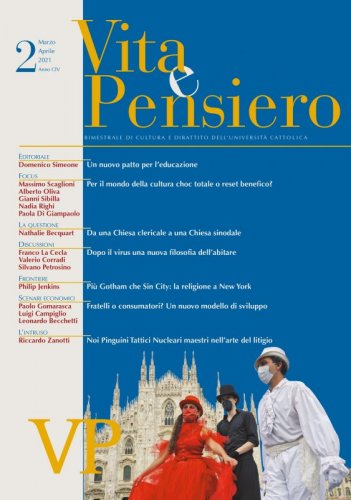 | STUDI DI SOCIOLOGIA - 2008 - 2
Anno: 2008
The social consequences of the progressive degradation of common natural resources (or commons) are the focus of debate among scholars of environmental change. Towards the end of the twentieth century, two areas of research on the commons consolidated: the Theory of Common-Pool Resources and Environmental Sociology. On one hand, three decades of empirical research have revealed many rich and complicated histories of commons management. Elinor Ostrom and scholars of Indiana University have shown that the logic of commons management depends on a set of assumptions about human motivation, about the rules governing the use of the commons, about the character of the common resources and about institutional framework. On the other hand, starting from Riley Dunlap, environmental sociology has investigated the field of social impact of environmental crisis emphasizing the crucial role of the human social behaviour to response environmental problems. These two strands of research have proceeded independently of each other, but the complexity of the relationship between society and environment now requires a rapprochement. This paper provides a necessarily selective overview of this new integrated framework and examines the opportunities it offers.
€ 6,00