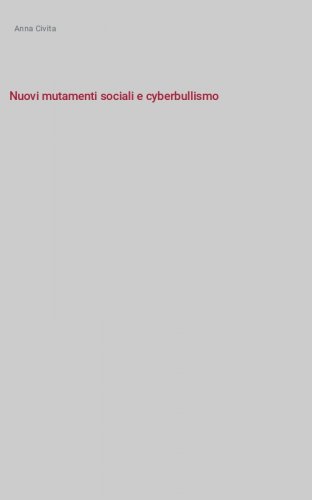 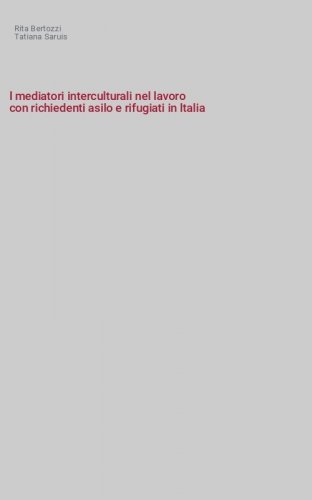 | STUDI DI SOCIOLOGIA | Online First
Anno: 2018
Intercultural Mediators play a key role within the reception system for refugees and asylum seekers. Although they are required to deal with a well-known humanitarian emergency, their status is still weak and not yet fully formalized...
€ 6,00
Three-dimensional metaphors: making creative objects in social research digital 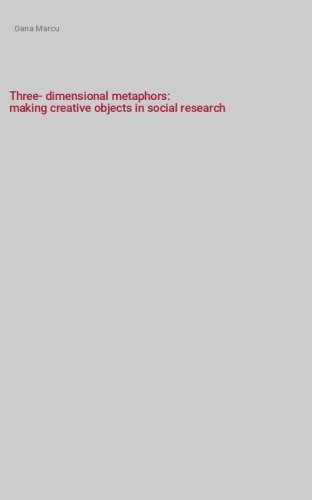 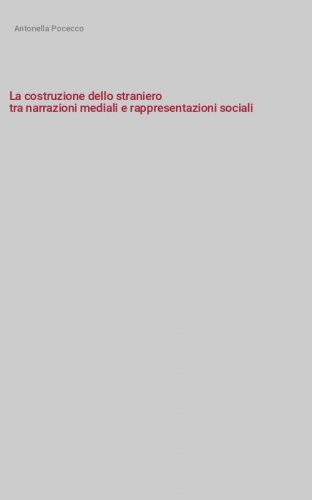 | STUDI DI SOCIOLOGIA | Online First
Anno: 2018
The essay focuses on the media image of the stranger which, despite his omnipresence, has become progressively composite and even enigmatic, although it is possible to recognize some recurring themes that strengthen collective representations deeply ambivalent on the relationship between cultures...
€ 6,00
L’instabilità della famiglia e le risposte del magistero cattolico digital 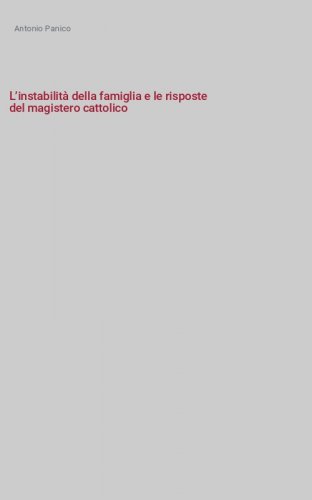 | STUDI DI SOCIOLOGIA | Online First
Anno: 2018
The article briefly presents the changing landscape produced by a society that is marched by a complexity in which all permanent structures such as family are heavily questioned. The pastoral practice of the Catholic Church in relation to what is regarded as «fundamental cell» is strongly conditioned by the search for answers suitable to the changes being made...
€ 6,00
Giovani ultras e marginalità sociale: la partecipazione come strategia di resistenza quotidiana digital 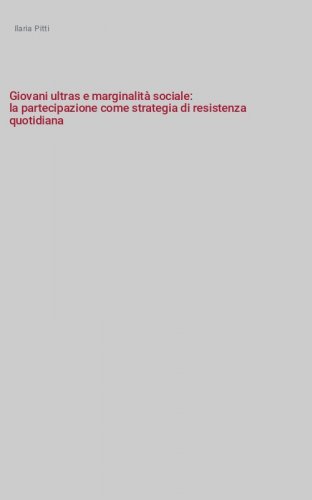 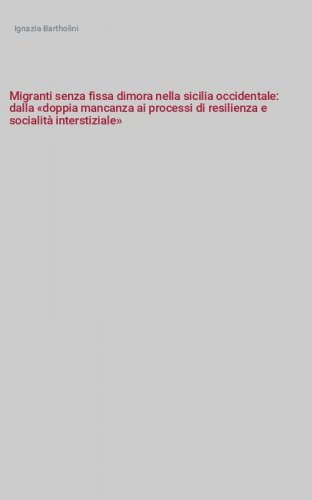 | STUDI DI SOCIOLOGIA | Online First
Anno: 2018
The proposal aims to highlight the self-representations of homeless – economic migrant who transform the personal project of a different life in Italy in an exercise of survival. This modifies the perception of the self through the subversion of specific categories of «presentified time» and space delimited by their skills of perceiving their immediate surrounding space as a branch of their own bodies...
€ 6,00
Welfare, politiche pubbliche e società civile. un’analisi dell’applicazione dell’accesso civico generalizzato (foia) in italia digital 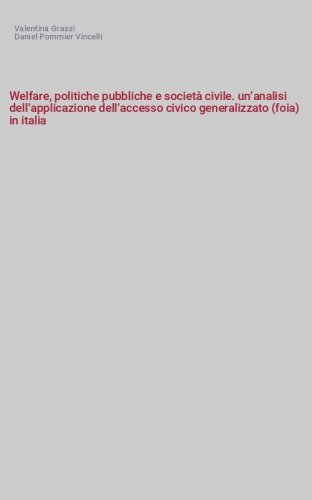 | STUDI DI SOCIOLOGIA | Online First
Anno: 2018
The purpose of this article is an investigation on the use of the so-called Freedom of Information Act (FOIA) in Italy. A FOIA law was enacted in Italy in 2016 and became operational in 2017...
€ 6,00
La partecipazione nello stallo democratico: un approccio culturale digital 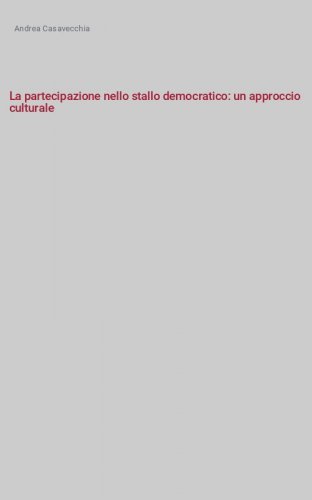 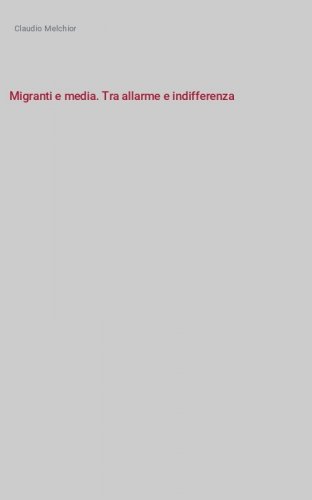 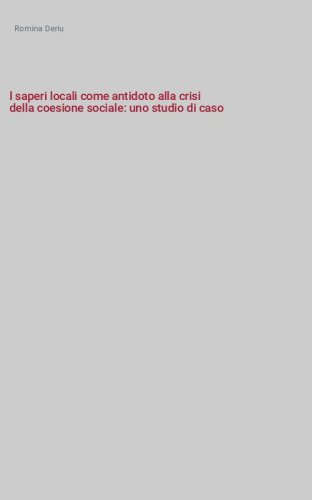 | STUDI DI SOCIOLOGIA | Online First
Anno: 2018
The essay focuses on local knowledge as an antidote to the crisis of social cohesion in areas which are experiencing a strong demographic decline. After critically reviewing the concept of local knowledge, the paper analyses the role of individual and collective social actors – including the role of political institutions – in promoting and supporting forms of development and social solidarity starting with the various skills related to local embedded knowledge...
€ 6,00
La parresia al tempo degli algoritmi digital 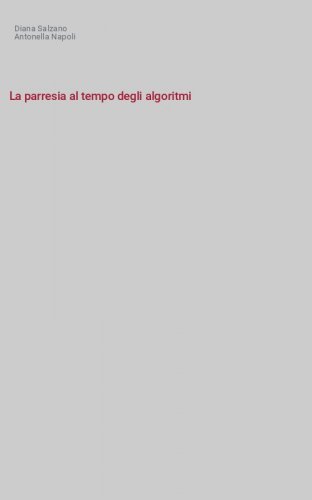 | STUDI DI SOCIOLOGIA | Online First
Anno: 11/2017
The aim of the present paper is to discuss, from a critical perspective, the theme of online misinformation, and to investigate the heuristic validity of the post-truth concept by reflecting on the nature of the relationship existing between this concept and the disintermediated communication practices. Starting from Luhmann’s reflections, in the first part, the online discursive context is analyzed and described by means of an up-to-date version of the classic two-step flow of communication model. In the second part, the fake news’ phenomenon is discussed in the light of the broader debate of the algorithm studies. While rejecting a deterministic point of view, the undeniable role of algorithms is discussed in relation to the online relational dynamics in order to find the social roots behind the success of persistent biases. The present paper therefore suggests a new reading of the fake news’ phenomenon through an interpretative model that takes into account the social, communicative and technological forces which act simultaneously.
€ 6,00